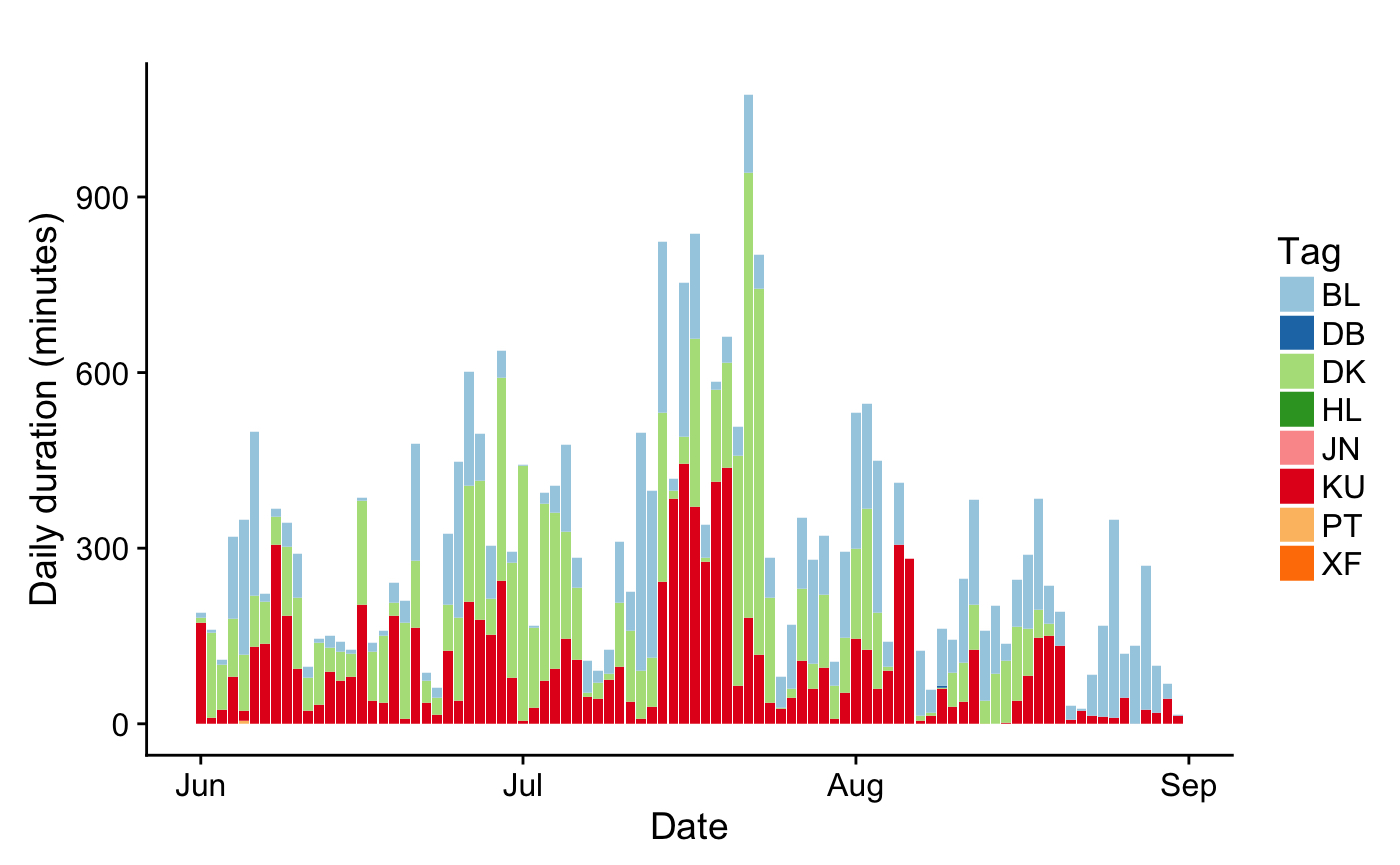 The social interactions of a male rock hyrax over several months

Our team has been studying rock hyrax behavioral ecology in the Ein Gedi Nature Reserve, Israel, since 1999. This long-term study has explored vocal communication, hormonal profiles, social networks, and sexual selection, among other subjects. It is lead by Prof. Eli Geffen and Drs. Lee Koren and Amiyaal Ilany. Over these years we have trapped, sampled, and observed several hundred individual hyraxes. These data are archived in a dedicated database that serves all our analyses.

We are just starting to analyze the first batch of data from these new loggers, but we already discovered a number of exciting phenomena. For example, we found that a male from our Arugot population made not one but a few winter visits to the David population. We could have never known these trips happened if not for the automated loggers. The figure above shows the total duration of interactions of one male with other hyraxes over 3 months. Would you be able to guess why he spent so much time with a female named DK during a few days in July?

If you never heard a rock hyrax song, well, you should: 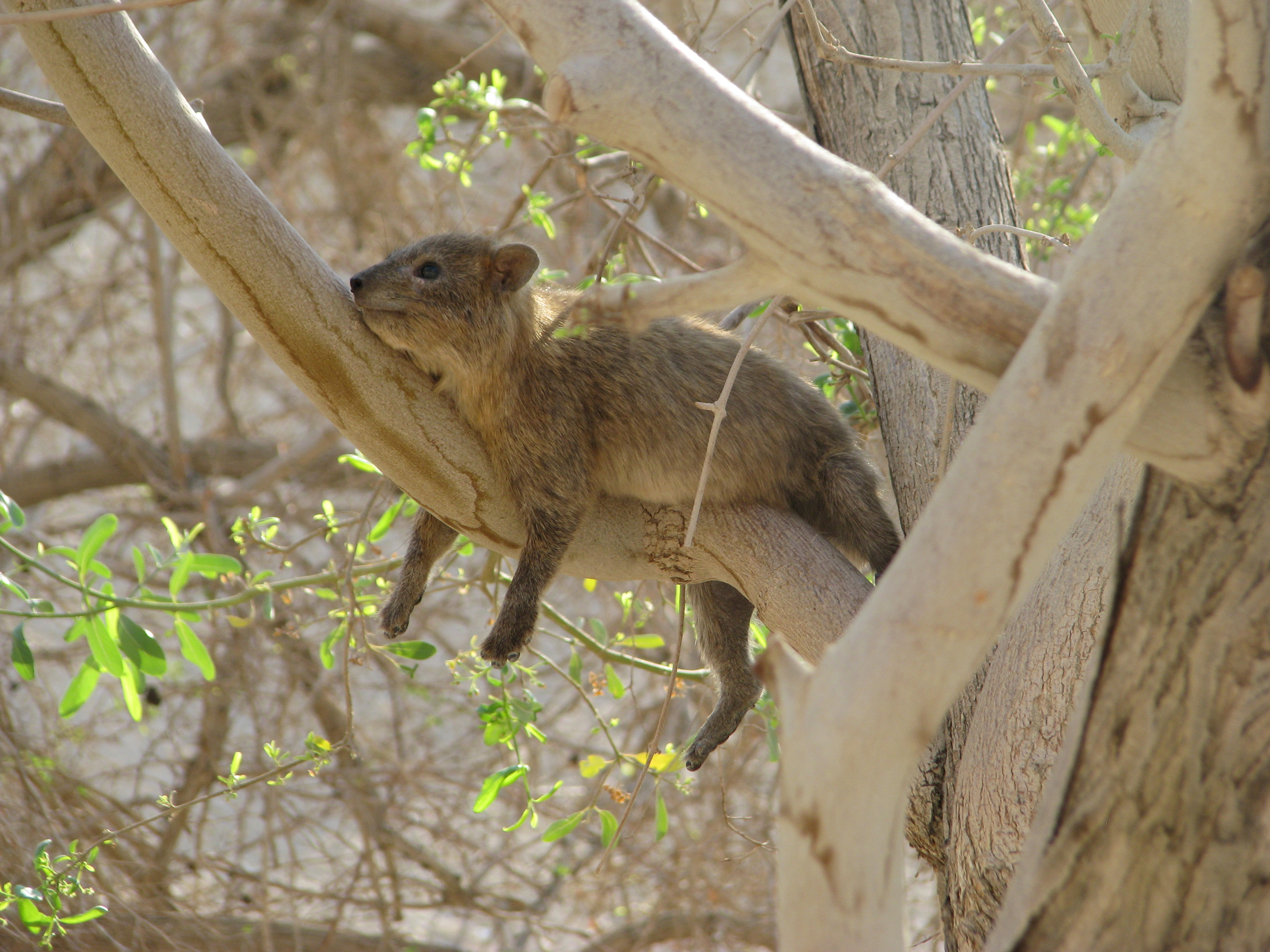